WHAT IS A CAPITAL STATEMENT?

What Is A Capital Statement?
A capital statement, also known as “Penyata Modal” in Bahasa Malaysia, is a tool used by the Inland Revenue Board (“IRB”) in Malaysia to detect tax under-reported by an individual. The capital statement comprises two forms: 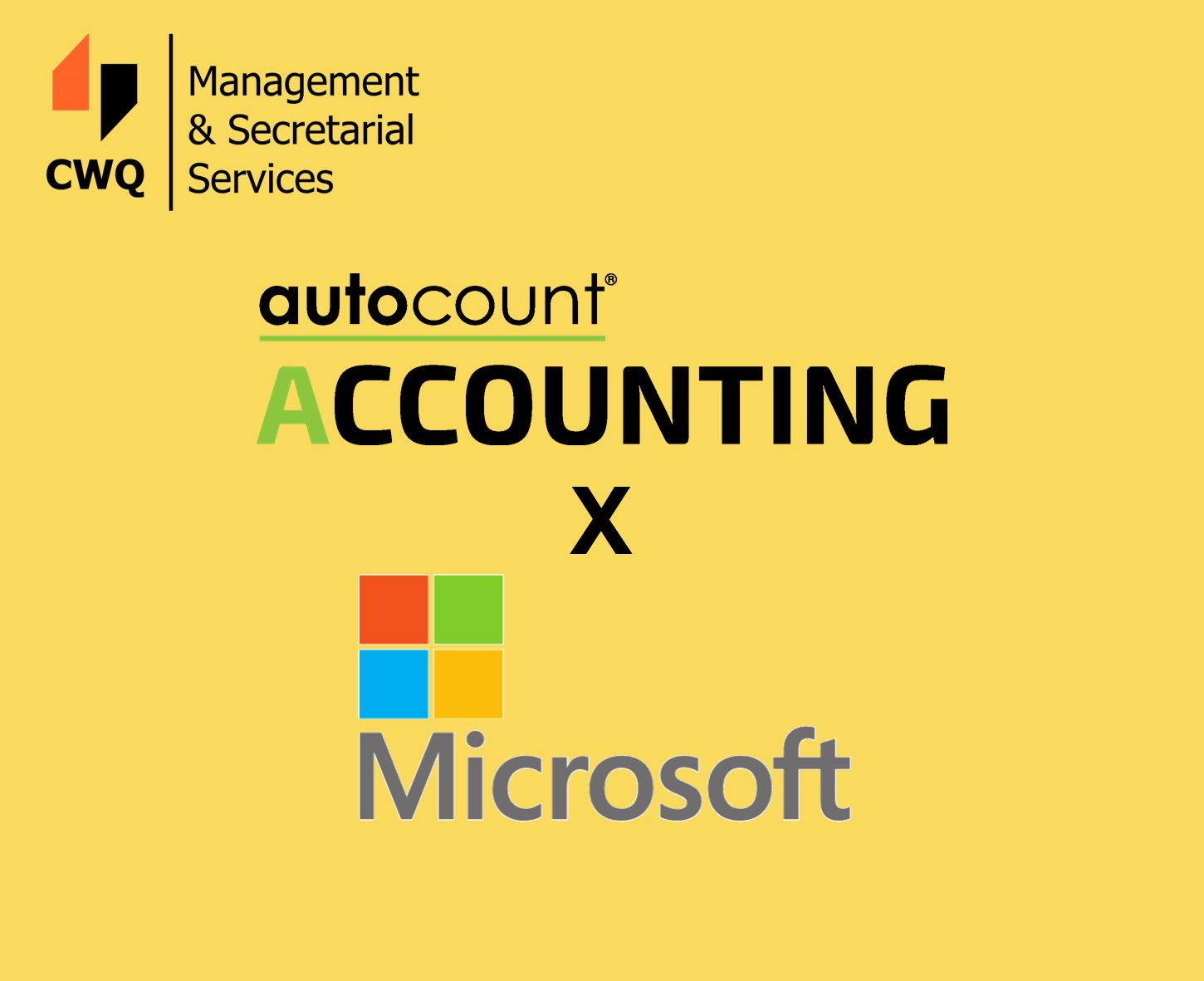 What is the Remote Desktop Protocol (RDP)? 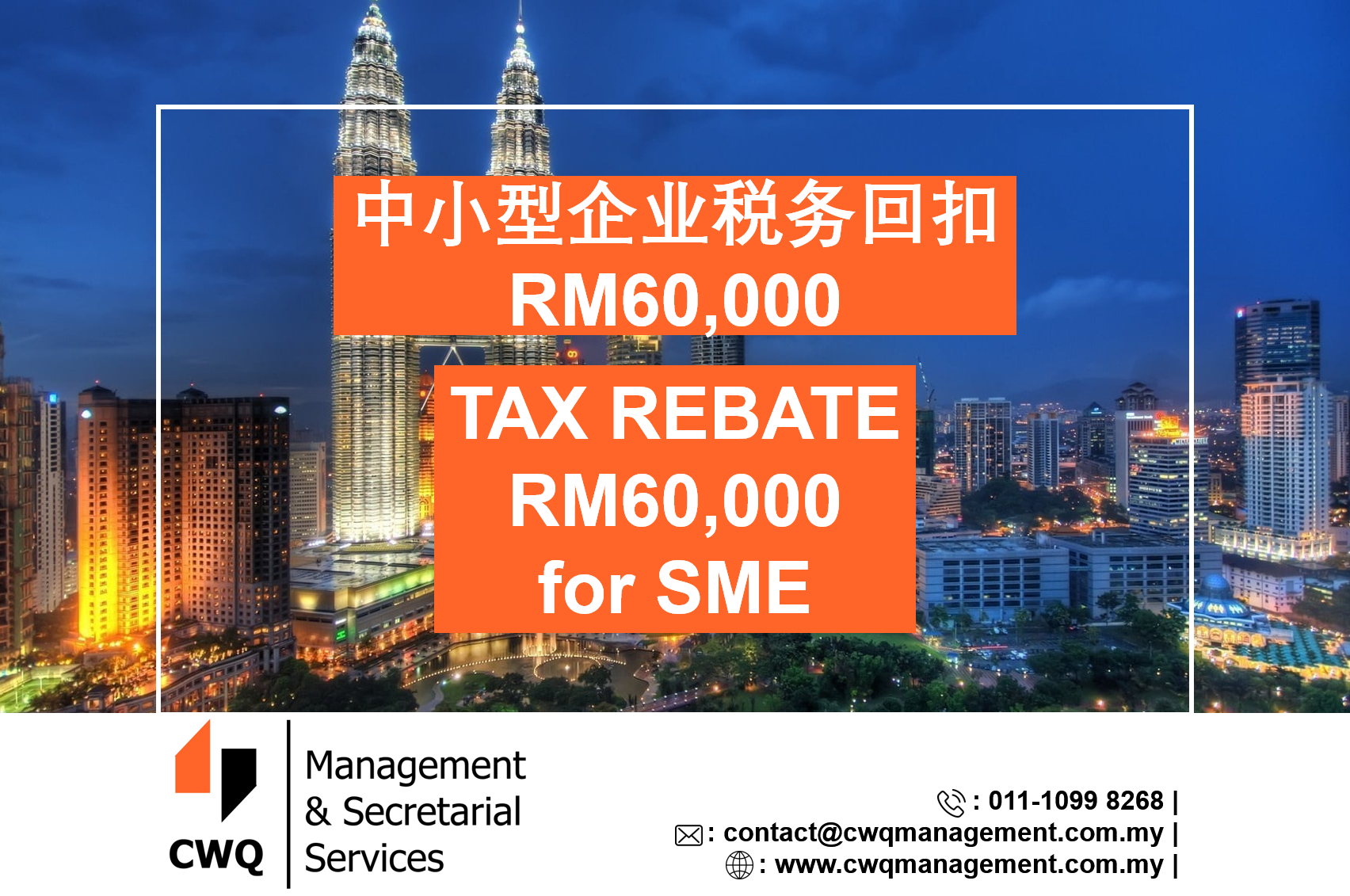 TAX REBATE RM60,000 FOR SET UP OF NEW BUSINESSES

According to Short-term Economic Recovery Plan (Penjana), newly established SME can get up to RM20,000 Tax Rebate for the first 3 Years.